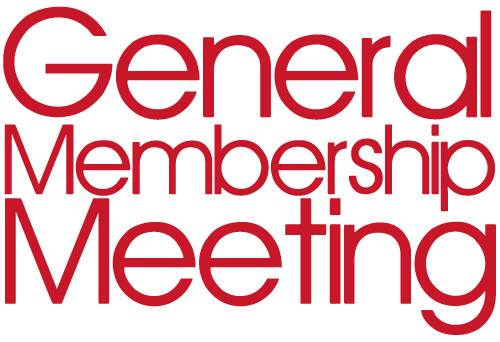 The Log Cabin Republicans of Washington will be conducting its General Membership Meeting on Sunday, March 13th starting at 1:00 PM at 4135 32nd Ave SW Seattle, WA 98126 . As required by our bylaws this meeting is being announced 30 days prior to the date of the meeting. The purpose of this meeting will be to elect the 2016-2018 Board of Directors, pass Bylaw changes and review the chapter budget.

Qualifications for Board membership are as follows:

In order to vote at the General Membership Meeting you must be a paid LCRWA member. You can renew your membership here.

Proposed LCRWA Bylaw changes will be sent to all paid members on February 21st and posted online for review.