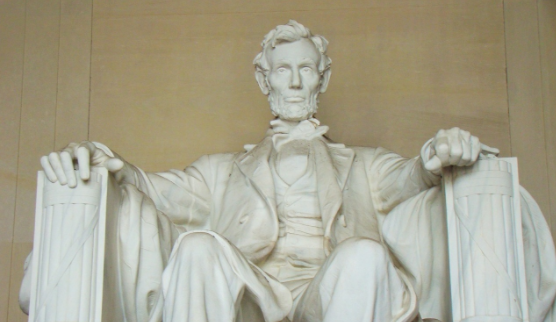 National Freedom Day is a United States observance on February 1 honoring the signing by President Abraham Lincoln of a joint House and Senate resolution that later was ratified as the 13th Amendment to the U.S. Constitution. President Lincoln signed the Amendment abolishing slavery on February 1, 1865, although it was not ratified by the states until later.

Later this date was celebrated as Black History Day.

On this day many towns and cities have festivals. Some citizens reflect privately on the freedoms that the United States honors and to appreciate the goodwill of the United States. In Philadelphia, wreath laying at the Liberty Bell has been a tradition for many years to mark National Freedom Day. Symbols of the day may include a theme about freedom for all Americans.